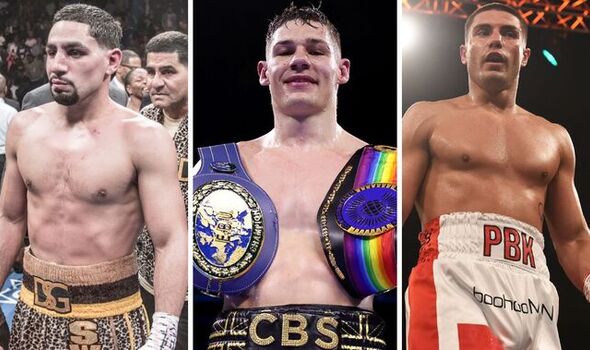 Boxing fans have three options to choose from this weekend. At the Bournemouth International Centre Chris Billam-Smith defends his European and Commonwealth cruiserweight titles against Isaac Chamberlain in his hometown. The bill will also feature the much-anticipated debut of Olympic-silver medallist Ben Whittaker while fellow Olympic teammates Frazer Clarke and Caroline Dubois are also in action.

Across the pond in Brooklyn, former two-weight world champion Danny Garcia returns to the ring after a long hiatus to face Jose Benavidez Jr. Garcia will be hoping to improve upon his last outing when he lost a wide points decision to current unified 147lb belt holder Errol Spence Jr in December.

Finally, crossing over to Newcastle, Josh Kelly continues the rebuilding process after suffering the first defeat of his professional career against David Avanesyan. ‘Pretty Boy’ squares off with Argentina’s Lucas Bastida in his second bout since the stoppage loss. 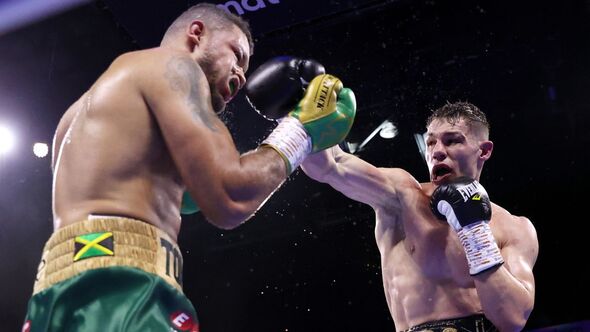 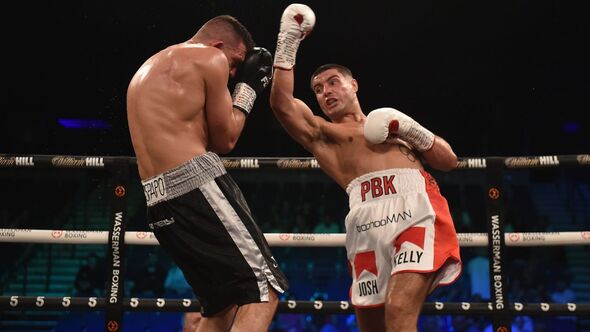 Garcia vs Benavidez Jr will be broadcasted on Showtime in the U.S.; however, a UK broadcaster is yet to be announced. The main card is set to get underway at 2 am Sunday morning, UK time, with the main event ring walks scheduled for 4 am.

Billam Smith vs Chamberlain will be shown live on Sky Sports Main Event and Sky Sports Action from 7 pm. The main event is expected to get underway by 10 pm.

Kelly vs Bastida is a free event being aired on Channel 5. The main event is expected to commence at 10 pm.