Ben Davison claims Deontay Wilder has surrendered defeat by weighing in heavier than ever before for his WBC world title defence against Tyson Fury. The Bronze Bomber tipped the scales to 231lbs on Friday and is looking to make the extra weight count as he looks to stop the Gypsy King in his tracks.

Yet according to Fury’s former trainer Davison, Wilder will not be suited to a heavier physique.

When asked what he made of the weigh in results, Davison said on Twitter: “Think wilder coming in heavier is advantage to Tyson.

“He can punch at any weight, added weight will slow him down and fatigue him quicker he’s an explosive type athlete not an endurance built athlete.”

Meanwhile, Fury has weighed in at 273lbs, which is the heaviest he has been since his returned to the ring to beat Sefer Seferi in the summer of 2018. 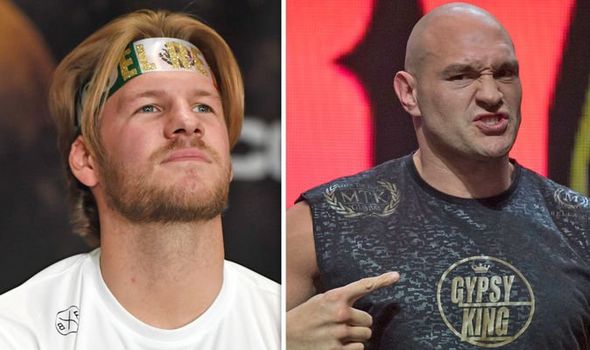 It’s a significant jump from Fury’s recent win over Otto Wallin in September, when he came in at 254.5lbs.

The Gypsy King was made to work hard by the Swede in Las Vegas and suffered a nasty gash above his right eye in the third round.

He was lucky not to be stopped by the referee, as the blood and swelling obscured his vision.

After the fight, Fury’s father John launched a scathing attack on Davison and claimed he was far too light to carry out his best work.

“I’ve never seen him as bad,” John Fury said in the BT Sport Studio for the fight.

“He looked weight-drained, he looked like he’d left it all in the gym to be honest with you.

“It was just a laboured performance, and then the good happened, he’s a lucky man to get the win to be honest, very lucky indeed.” 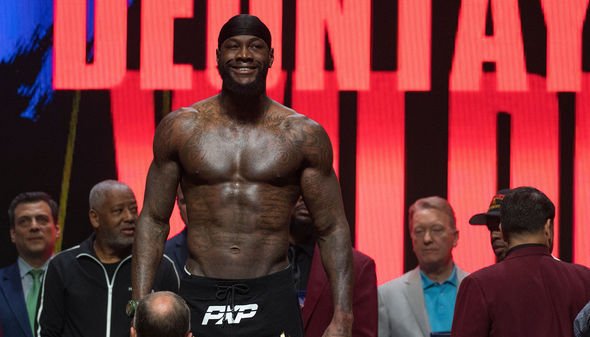 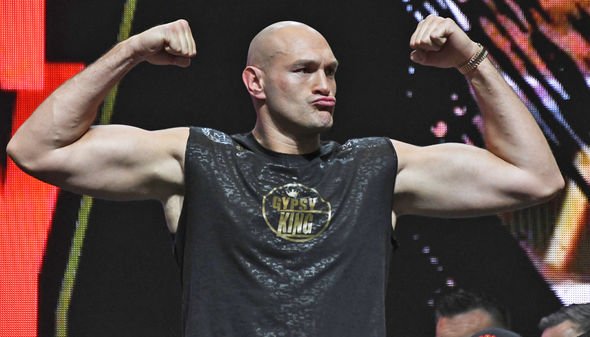 Fury is adamant that his decision to replace Davison with Steward is strictly down to the fact he wants to knockout Wilder in Sin City.

The 31-year-old feels as though he was robbed last time out on the scorecards, when he rose from the dead in one of the greatest 12th rounds of all-time in December 2018.

Davison was also asked whether he thinks Fury will combine the work the pair carried out in preparation for the first fight, while adding in the skills learned under Hill.

“Yes and work he done with peter and his other uncle Hughie and will put together all he’s experiences and knowledge he has gained from everybody.”