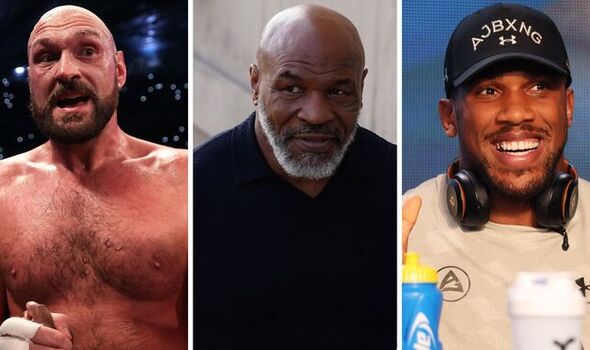 Mike Tyson believes Tyson Fury will beat Anthony Joshua if they ever fight and that AJ shouldn’t even bother facing him. ‘The Baddest Man on the Planet’ states that Tyson is ‘too elusive’ for the Watford powerhouse and doubts he will even be able to hit him at all.

A two-fight deal between Joshua and Fury has been agreed upon in principle since June 2020 with the deal reportedly nearing completion in March 2021. But dreams were shattered when a judge in the US court ruled that Deontay Wilder was owed a third fight with Fury tying him up for an October date.

Shortly after, ‘AJ’ was ordered to face WBO mandatory challenger Oleksandr Usyk in September – which he lost – while Fury has since retired, leaving the possibility of a fight in tatters. But now, with ‘The Gypsy King’ teasing a retirement U-turn and Joshua preparing for his rematch with Usyk on August 20, talk has begun to recirculate.

Fury initially told Joshua that he would only come out of retirement to face him if he was given an eye-watering £500m purse but has since claimed – in a total contradiction – that he will fight Joshua for free. 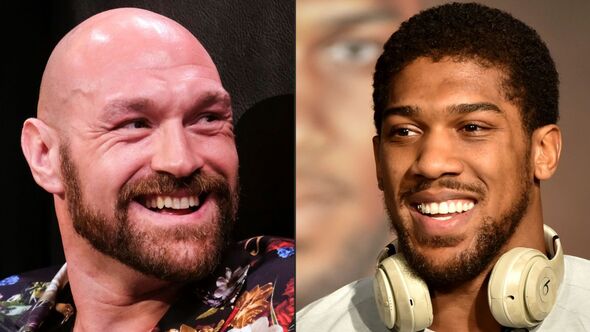 During a recent leg of his After Party Tour, he said: “It’s all about money, Mr Businessman [Joshua]; he’s not a fighting man. I swear to God I hope he wins the fight against Usyk so that I can come out of retirement and fight him for free. However, the terms are these; I want it at Wembley Stadium, I want it free to enter and I want it on free-to-air in television in this country. I’ll fight him in England, not abroad in a foreign country for more money; here for free for the people.”

Should Joshua overcome the odds and beat his Ukrainian foe next month at the King Abdullah Sports City in Jeddah, Saudi Arabia then he looks certain to face Fury for the undisputed crown. But ‘Iron Mike’ doesn’t see it going well ‘AJ’. 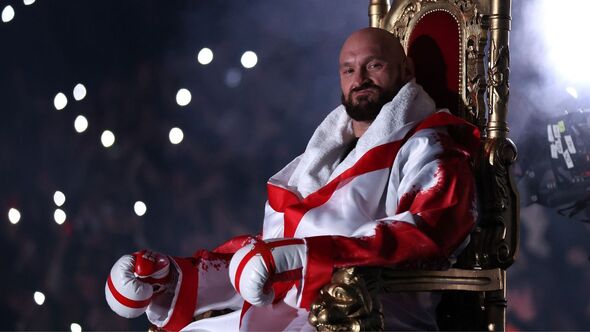 Speaking to FightHype.com, he said: “You know I love Joshua but I think Tyson’s too elusive and he’s [Joshua] not gonna hit him. Listen we’re keeping it honest right, I like Joshua a lot right, maybe he punches harder than Wilder – but he doesn’t punch faster than Wilder.

“If he doesn’t punch faster than a Wilder he’s not going to f*****g touch this guy and that’s just what I see.

“He [Joshua] punches hard but he doesn’t punch fast, if Tyson Fury can get away from Wilder’s fast punches – Joshua might be in trouble.”