Home » Fighting » Anthony Joshua vs Kubrat Pulev tickets: How many fans can attend the fight in Tier 2?

Anthony Joshua’s WBA, WBO and IBF belts will be on the line against Kubrat Pulev in London next month. The fight was set to go ahead behind closed doors but the government’s tier system means a limited number of spectators could attend the bout.

London will be under Tier 2 restrictions when the four-week lockdown ends on December 2.

In this tier, crowds are permitted to attend indoor sports events.

However, attendance will be limited to 50 per cent capacity or 1000 people, whichever is lower.

Before the tiers were confirmed, promoter Eddie Hearn had already expressed his desire to sell tickets for Joshua vs Pulev. 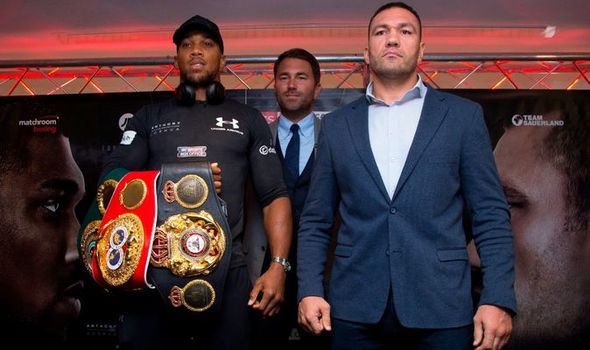 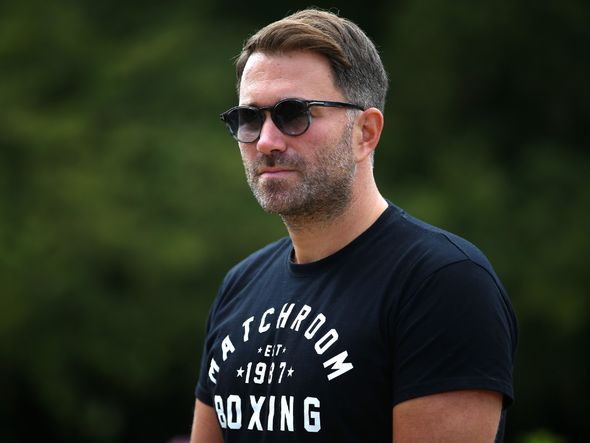 “Certainly, if it’s possible,” said Hearn. “The big catch is the tier system.

“What will be what tier? Where? How? London could be put straight in tier 3 which is no crowds.

“If we’re allowed to, if Brent Council allow us, we’ll certainly get that 1,000 into December 12 for Joshua vs Pulev.” 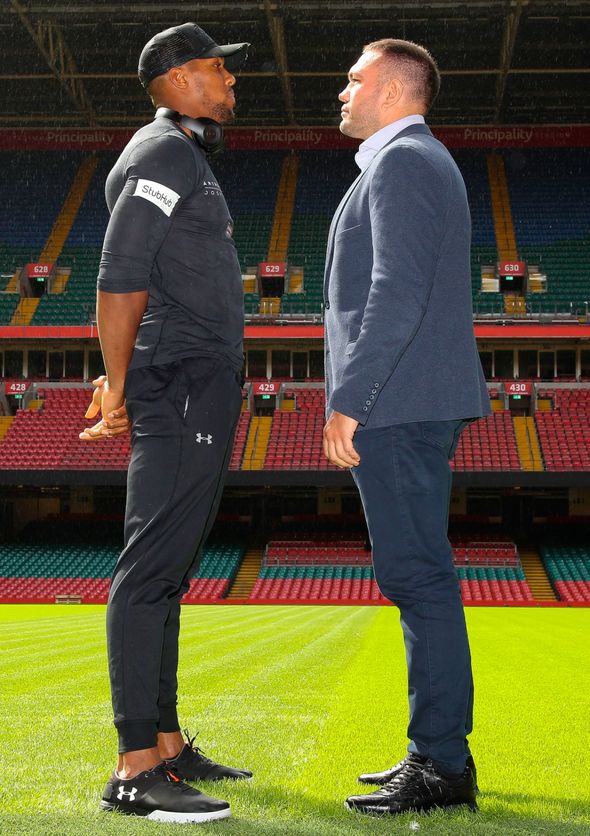 Hearn has since announced that talks are underway about getting fans in to watch the fight.

He tweeted: “Detailed meetings taking place and we will make an announcement in due course.”

Joshua and Pulev’s bout on December 12 was originally due to take place at the O2 Arena.

However, with the possibility of spectators attending, it now looks set to be staged at the Wembley Arena.

“We are set up there at the moment and obviously the situation with a second lockdown has changed things.

“We have been talking to the DCMS (the Department for Digital, Culture, Media and Sport) and we just have to go stage by stage and see.

“AJ is ready to go. He just wants to fight.”