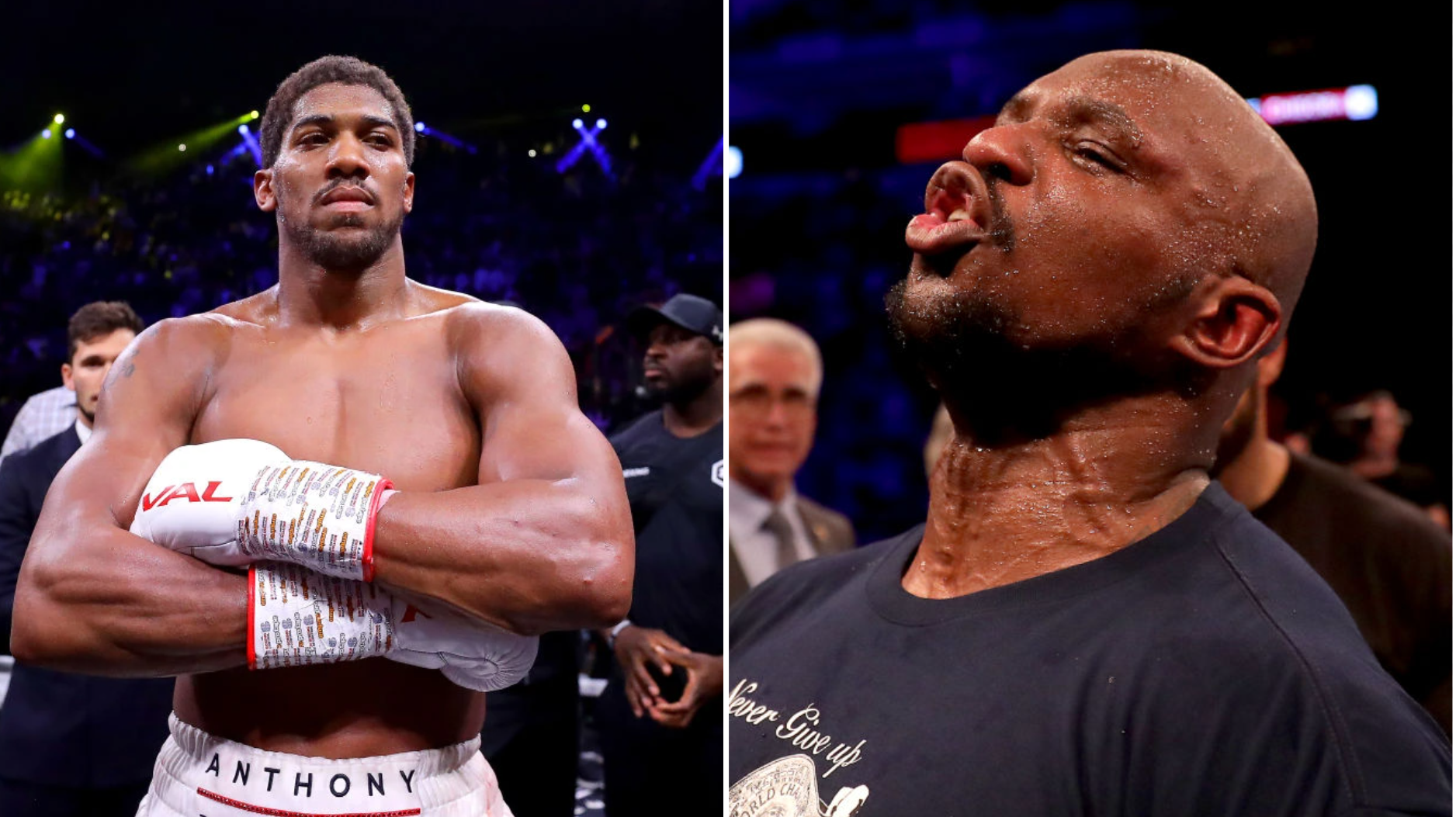 Eddie Hearn is confident of delivering a huge stadium fight between Anthony Joshua and Dillian Whyte next summer as he plots ‘AJ’s return against a top 15-ranked opponent in December.

Another outstanding performance from Oleksandr Usyk saw Joshua fall to a third defeat in his last five fights with the frustration boiling over on an emotional night in Jeddah 10 days ago.

While his hopes of fighting in an undisputed heavyweight title showdown against Tyson Fury have faded for the time being, there remains the thrilling prospect of a rematch against old rival Whyte after their explosive war seven years ago. A battle against hard-hitting American Wilder is also a bout that has been six years in the making.

Speaking in Abu Dhabi ahead of a press conference for Dmitry Bivol’s WBA light-heavyweight title defence against Gilberto Ramirez on 5 November, Hearn confirmed the Whyte and Wilder fights are both options under consideration.

Having promoted Whyte for a number of years on a fight-by-fight basis up until April’s showdown against Fury, the Matchroom chief expects smooth negotiations to make a second showdown between the two Londoners a reality next year.

There is also strong hope of finally making the Wilder fight – with Hearn convinced that bout can overshadow Usyk vs Fury on the world boxing stage.

When asked if Joshua vs Whyte will be targeted for a stadium fight, Hearn told Metro.co.uk: ‘For sure, it is a fight we all want.

‘The two biggest fights out there away from the world title fight are the Dillian Whyte fight which must happen. It is a huge stadium fight next summer.

‘The other is the Deontay Wilder fight which is arguably the biggest fight in boxing – even bigger than Fury vs Usyk, in all honesty. Two big fights and whoever has the belts at the of the summer, we will also be targeting.’

He added: ‘The Dillian Whyte fight is definitely easier to make than the Wilder fight. But they are, as always, going to be wanted to be paid as much money as possible.

Joshua was reduced to tears in the aftermath of his latest defeat to Usyk but is determined to return to the ring before the year is out.

It is set to be Joshua’s first non-title fight since December 2015 – that explosive first clash with Whyte at the O2 Arena – with Hearn hopeful of delivering the calibre of opponent than will ensure Joshua can continue to develop.

‘I don’t want to throw out names but anyone in the top 15,’ Hearn said. ‘It is not going to be Wilder or Whyte next, but the others around the top 15 with the governing bodies.

‘I don’t see him having a problem fighting them. He is not going to want to go back and fight an embarrassing fight, he doesn’t want that and we don’t want that. We want to have him in fights where he can continue to learn and progress.’

Hearn continued: ‘I have chatted to him a few times and he’s alright. I think the combustion after the fight that we saw, that was a good thing for him. There has been that pressure and emotion building up over the last few years and the weight he has been carrying on his shoulders. It was good for him to get that out.’