Tyson Fury’s WBC world heavyweight title showdown with Deontay Wilder will have one very invested viewer – three-belt champion Anthony Joshua. The Brit posted a video on Snapchat on Saturday night asking the public who they thought would win between his heavyweight rivals.

Joshua will not be in Las Vegas for fight night.

The IBF, WBO and WBA world heavyweight champion’s manager, Freddie Cunningham, will be in attendance at the MGM Grand Arena, but Joshua appears to be in a completely different area of the world.

He posted a video on Snapchat showing him at an airport talking to staff about the fight.

In the video, he can be seen asking staff at the check-in desk who they thought would come out of tonight’s bout victorious. 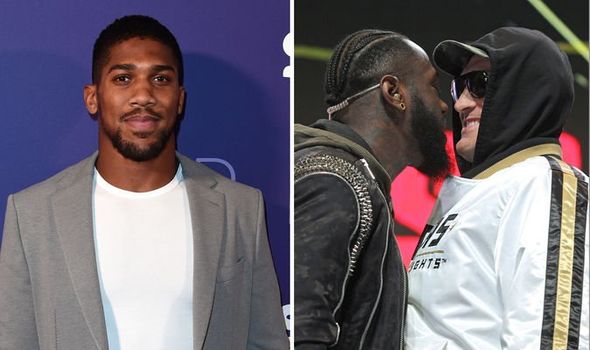 The Brit, who has previously stated that he believes Fury would win the fight, didn’t give his opinion on camera but instead asked staff to pick between the two, before a member of his entourage cheekily answered: “Joshua.”

Fans are hoping to see Joshua square off against the winner of tonight’s hotly-anticipated rematch.

Reports suggest that ‘AJ’ will face Kubrat Pulev this summer in a mandatory defence of his IBF strap, potentially at Tottenham’s new stadium.

Afterwards, however, he could be set to face Fury or Wilder.

Joshua’s promoter, Eddie Hearn, has previously indicated that a unification between the Fury-Wilder winner and Joshua could take place in Saudi Arabia.

The Brit’s last outing against Andy Ruiz Jr – in which Joshua won back his three belts after his only professional defeat – took place in Ridyah, with AJ apparently securing a career-high purse.

Therefore, it is possible that the money could be there for a unification fight to take place in the desert of Saudi Arabia.

It seems – if Joshua has his way, that unification would be against fellow unbeaten star Fury. 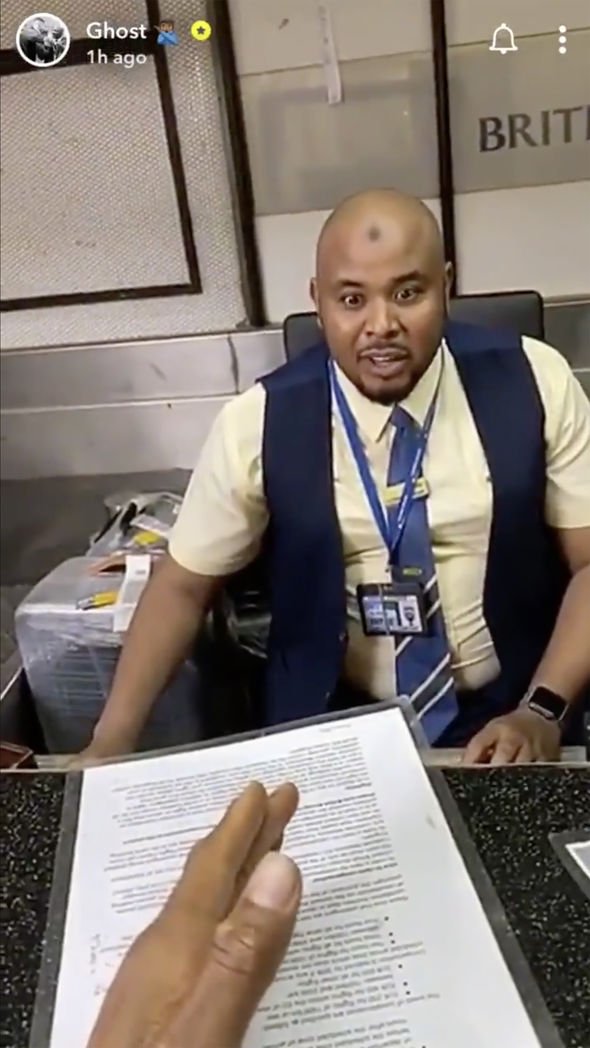 He previously stated: “I think Fury wins. I said it.

“I think the man that nearly done it the first time won’t get it wrong the second time.

“I think that he came close the first time to the point of a draw, it wasn’t like a 12-round masterclass then got battered in the 12th and that just separated it.

“It was a draw, it was that close. So I just think Tyson Fury is going to correct his wrongs and come back and win.”