Anthony Joshua has warned Oleksandr Usyk that he has no intention of letting their heavyweight rematch go the distance in Saudi Arabia on Saturday night.

Usyk outboxed Joshua to win a unanimous points decision at the Tottenham Hotspur Stadium last September, but the Brit has indicated that he will try to avoid getting drawn into another technical battle, and will instead go in search of an early finish.

‘We’re going for a knockout!’ Joshua told the crowd at the open workout on Tuesday evening. 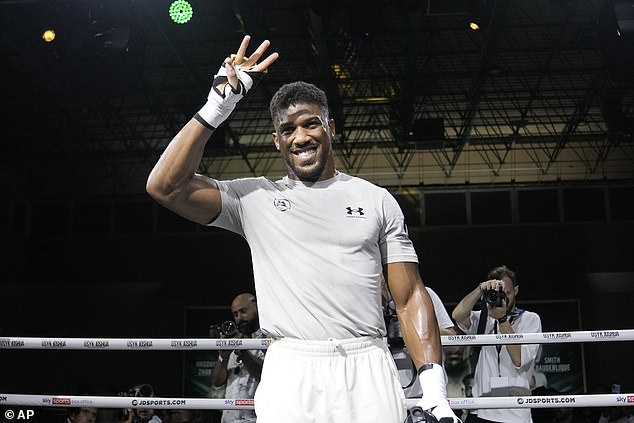 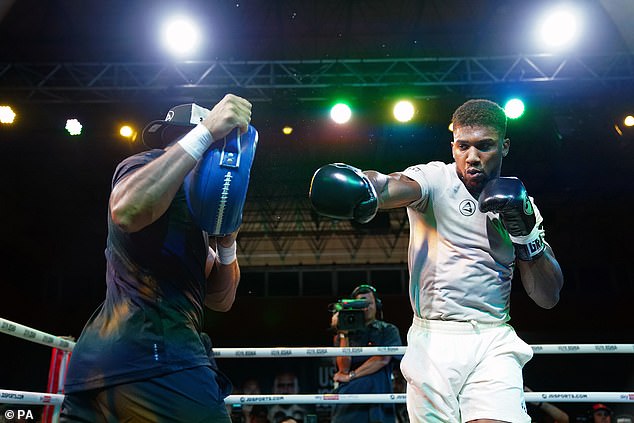 Many observers felt that the two-time heavyweight champion got his tactics wrong in the first fight, which allowed Usyk to open up a convincing lead on the scorecards.

Joshua did not give much away in his open workout as he went through routines on the pads with Angel Fernandez, who is set to be in his corner on fight night alongside new head trainer Robert Garcia.

However, speaking after being put through his paces, Joshua hinted that he has learned from his mistakes and will be able to make the necessary adjustments in Saturday’s rematch.

‘I feel like one of my main strengths is I’m a quick learner, I’m a sponge,’ he said. 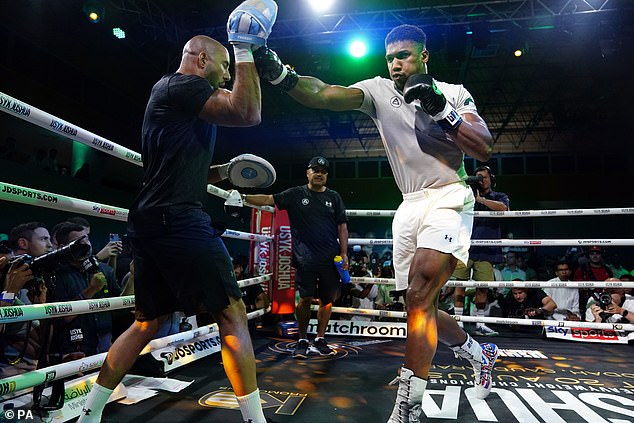 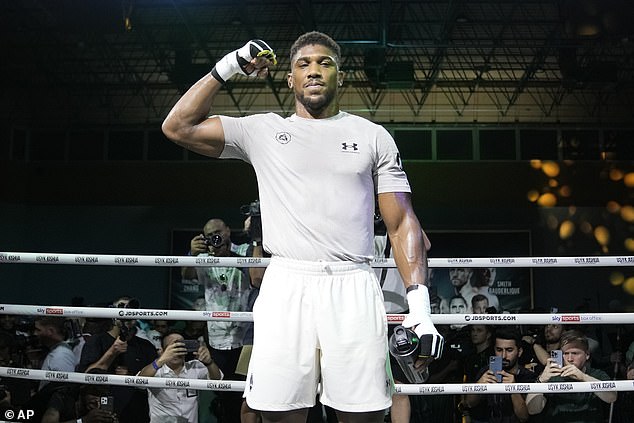 The 32-year-old admitted that his previous success in the country could benefit him, but insisted that he is looking ahead to executing his game plan against Usyk rather than reflecting on the past.

‘Previous experiences are helpful, but it’s all about the night, right?

‘I don’t know how much it will help me, but I’m just focused, and I’m just ready to get the job done,’ he added.

Usyk followed Joshua into the ring shortly afterwards, and like his opponent, he kept his cards close to his chest, with the highlight of his workout coming when he decided to perform coin tricks for the crowd. 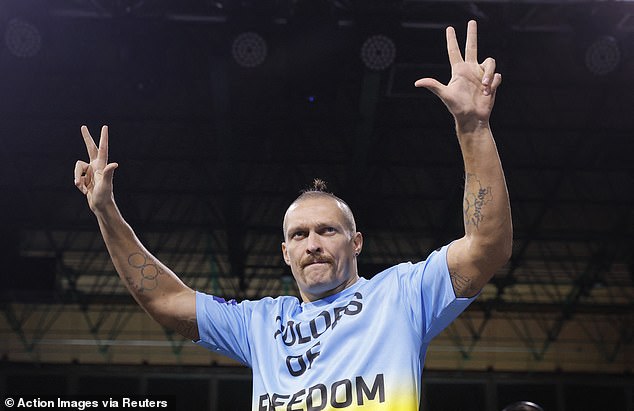 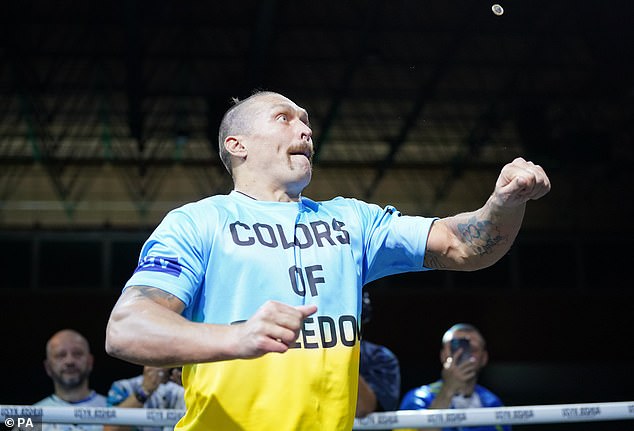 The Ukrainian claimed that he was looking forward to facing Joshua again as he aims to repeat his victory from 11 months ago.

‘I’m very pleased that I’m going to fight very soon, and I feel happy about that,’ Usyk said.

He went on to seemingly laugh off the suggestion that Joshua’s new tactics could catch him by surprise.

He continued: ‘I’ve been watching him for 10 years already.’