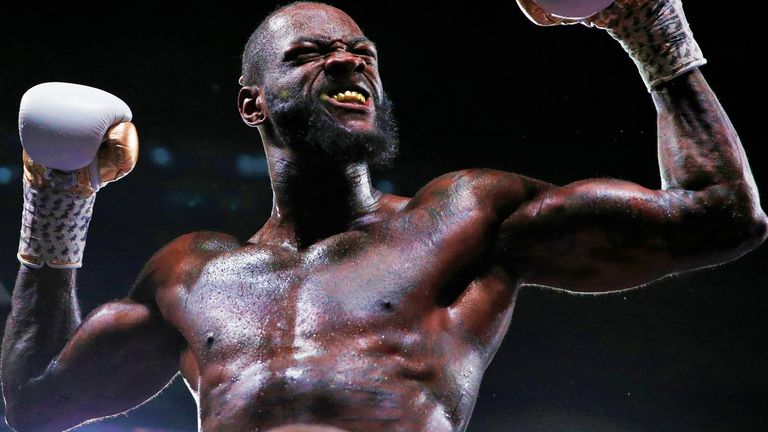 Anthony Joshua versus Deontay Wilder can still be the ‘right’ fight, but that explosive showdown will not happen until at least 2022, says promoter Eddie Hearn.

Joshua had been frustrated in his attempts to agree a deal with Wilder and any lingering hopes of a long-awaited fight appeared to be ended when the American’s WBC belt was ripped away by Tyson Fury last year.

The WBA, IBF and WBO title holder is currently holding talks about a two-fight contract with Fury, which will lead to an undisputed world heavyweight title clash between Britain’s rival champions. 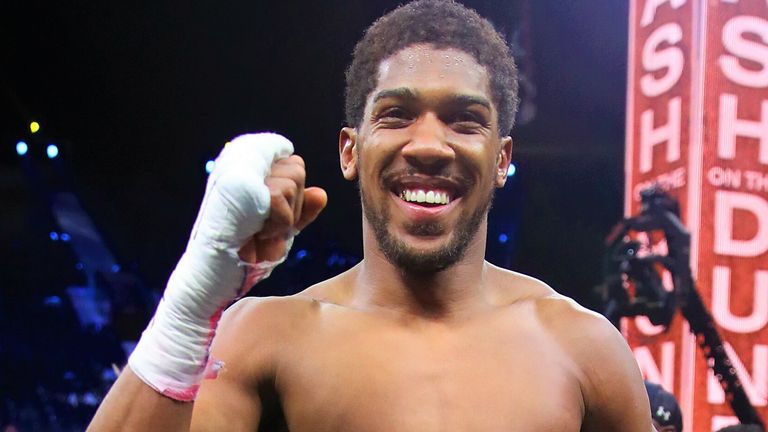 "I asked him about dwelling on a fight, the mindset, and how to come back"@J_Warrington reveals details of @anthonyjoshua talk

But Hearn refused to rule out Joshua vs Wilder in the future, telling Sky Sports: “If it’s the right fight for AJ, not stylistically, but if it’s the right commercial fight.”

“Listen, Deontay Wilder knows he turned down the deal of a lifetime to fight Anthony Joshua, but he made his bed and respect to him.

“I want to see him back in the ring.

“All we’re focusing on is the Tyson Fury fight, and anything else happens in 2022, because those two fights will be our plan for 2021.” 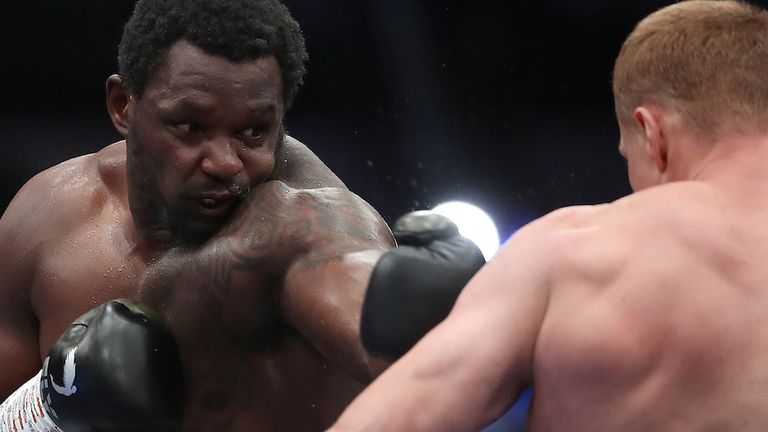 “For me, I would like to see Dillian Whyte fight Deontay Wilder, but he has to deal with Povetkin,” said Hearn.

“Focus on the now, focus on the reality, and Deontay Wilder, I’m sure he’ll be in big fights but for us, we know our plans for 2021.”

Wilder still locked in a dispute with Fury?

An ongoing arbitration between Wilder and Fury is yet to be resolved, with the Alabama man staking his claim for a third WBC title fight after he suffered a stoppage defeat in Las Vegas last February.

“That’s a problem and a question really for Top Rank, and Bob Arum [Fury’s US promotional team],” Hearn had told Sky Sports.

“We’ve been assured by them, that’s not going to be an issue in making this fight. 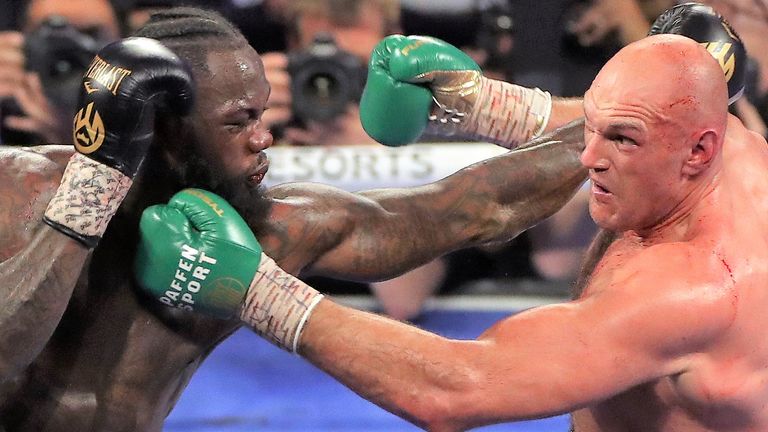 “I do believe that Deontay Wilder, he was supposed to be fighting in January. Now we’re in the middle of February, so how much longer is he going to wait?

“He’s been out of the ring for a year now, and he’s slowly imploding in every single interview that he gives. He should get back in the ring.

“That’s a Fury problem, a Team Fury problem. We’re confident that it won’t impact our fight, or the announcement.”