Amanda Nunes put on a mixed martial arts clinic to beat Julianna Pena by unanimous decision after a thrilling five-round battle in front of a crowd of 19,442 at the American Airlines Centre in Dallas on Saturday, reclaiming the UFC bantamweight title.

Nunes’ five-year reign as bantamweight champ came to an end when she lost the belt to Venezuela’s Pena in December 2021.

But the Brazilian took it back on Saturday with a striking masterclass before moving the fight to the mat and surviving a number of dangerous submission attempts from Pena. 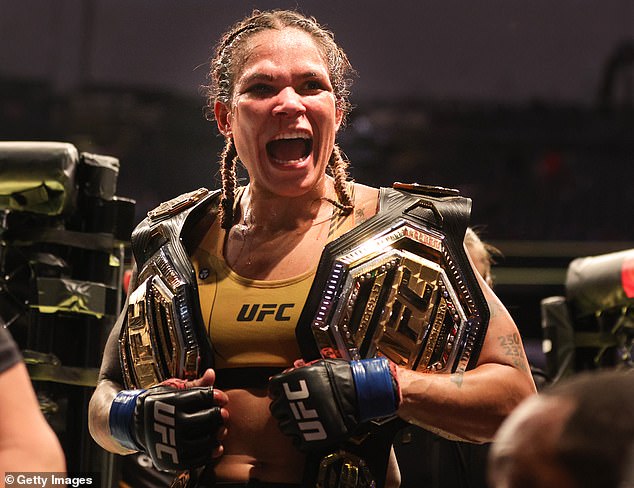 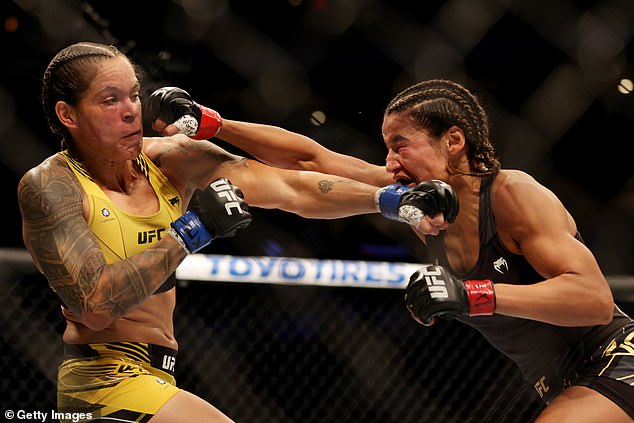 Fighting out of a southpaw stance, the 34-year-old dropped Pena three times in the second round – twice with her right hand and once with her left – as her opponent struggled to find her range. Pena did not fare much better on the ground.

Nunes pulled off a string of takedowns over the final three rounds and spent most of her time in top position, but she had to survive a threatening attempt at an armbar submission midway through the fourth round as Pena fought desperately off her back with Nunes raining down elbows on top of her.

The judges rewarded Nunes with a unanimous decision victory that saw her add the UFC bantamweight belt to her featherweight title as she regained her status as reigning champion in two weight classes.

In the co-main event, Brandon Moreno scored a third-round TKO win over Kai Kara-France set up with a thunderous kick to the body to win the interim flyweight title.

The Mexican will now face Deiveson Figueredo for the undisputed title. 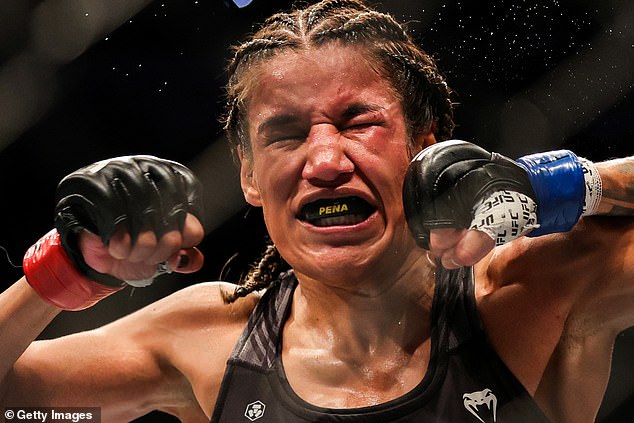