Tom Pidcock won his maiden Tour de France stage on Friday at the iconic Alpe d’Huez. The Briton is making his debut at cycling’s most famous race, aged 22 for Ineos Grenadiers. He was part of a five-man breakaway during stage 12, which also included compatriot Chris Froome.

Asked afterwards when he knew he would win the testing 165km route that included two other big mountains, Pidcock replied: “Honestly, only with 800m to go.

“I didn’t really know what to do. I kept going because I didn’t want to get caught. I don’t know if I went too hard or whatever, but actually I paced it really well.”

Pidcock is a rising star, and his hard work appears to have paid off.

But it hasn’t been plain sailing. In June 2021, Pidcock broke his collarbone in training after crashing while riding in Andorra.

Then, in January, his teammate Egan Bernal crashed while training in Colombia, where he collided into a parked bus. 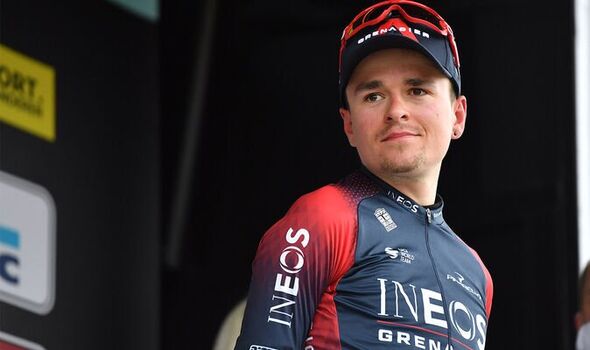 Pidcock suggested that the “extreme” aerodynamic positions necessitated by time trial bikes are a factor in the crashes.

Speaking in January this year, Pidcock addressed some of the dangers he and his fellow professionals face.

He told Cyclingnews: “I crashed on a time trial bike, Ben crashed on one in the L’Avenir and Egan’s now crashed.

“It’s getting quite extreme, the position. I think that’s biggest causes of the crashes recently. 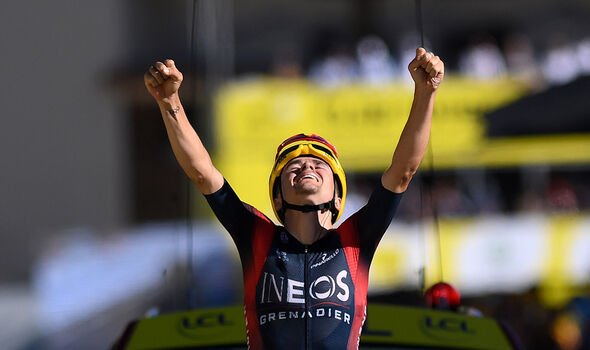 “I think a lot of accidents have happened on time trial bikes and I think that’s something that we need to – you know, the positions are getting more and more extreme, and we spend more and more time trying to hold these positions where you don’t necessarily see where you’re going.

“And I think it’s evident now that it’s getting quite dangerous. I don’t think we need to stop progression but we need to think about how it can be, how we can train in a safer way and also try and mitigate these crashes.”

Reflecting on Bernal’s injury, Pidcock added: “It’s terrible news. I mean it kind of touched a nerve if you like with me because after my crash on a time trial bike it just shows I know that it can go wrong so quickly.

“And yeah, it’s quite distressing to see really. I don’t really know much more than anyone else. And, yeah, he’s not in a good way, that’s for sure. But at least he’s stable, I guess.” 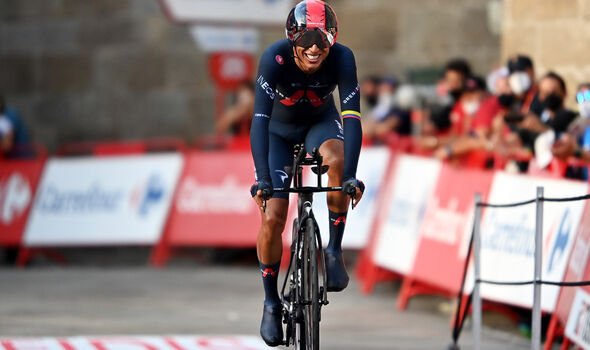 Bernal, who won the Tour de France in 2019, is still recovering from the crash.

He has ruled himself out of the Vuelta a Espana in August, but said he is recovering ahead of schedule.

The Colombian said: “For the Vuelta, it’s almost certainly no, because it’s hard.

“I spoke with the team and my coach, and at the start, let’s say a month or two months ago, it was impossible to think about racing this year. But I hope to do the races in Italy, the final races of the season.”