‘I had a different memory from what he described on the show’: Steve Kerr insists Michael Jordan’s account of their training punch-up in Netflix hit ‘The Last Dance’ is WRONG after Horace Grant claimed documentary was ’90 per cent BS’

Steve Kerr claimed his bust-up with former Chicago Bulls team-mate Michael Jordan was not described accurately in the Netflix documentary ‘The Last Dance’.

The show looks into an incident where Jordan and Kerr came to blows in a training session during the season 1995-96, which left the now-Golden State Warriors coach with a black eye.

Jordan claimed that Bulls coach Phil Jackson witnessed the scuffle and kicked Jordan out of the session – but Kerr admitted Jackson did not even witness the fight. 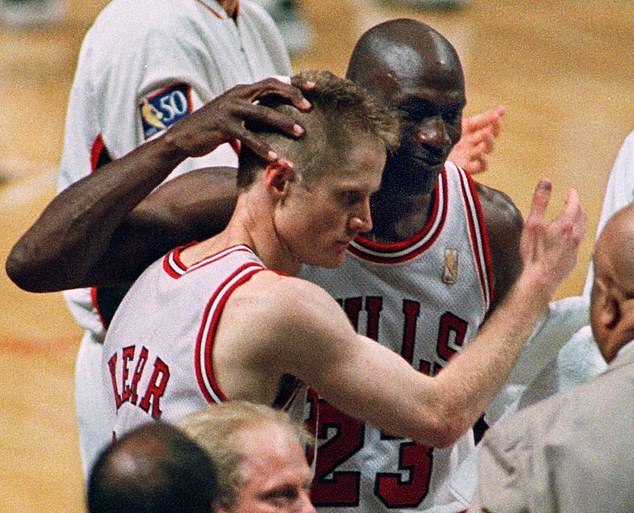 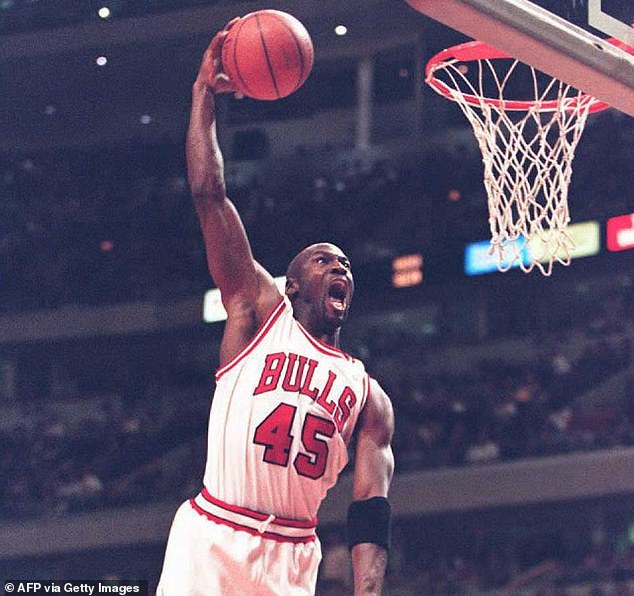 After seeing the documentary, Kerr told the Green Light podcast: ‘I had a different memory from what Michael described on the show.’

‘My memory was that Phil had gone upstairs to his office while we were scrimmaging because he had to take a phone call from the league or something, and that’s when we got into it.

‘So, Phil came down to see what was going on. And I remember him coming over to me, he goes, “You’re gonna have to clean that up.”

‘And I go, “My eye or my relationship with Michael?”’ 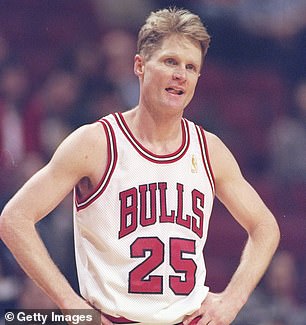 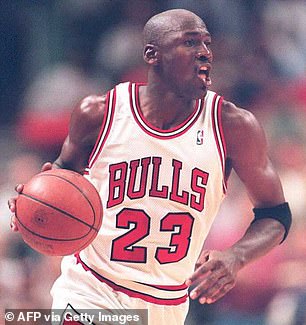 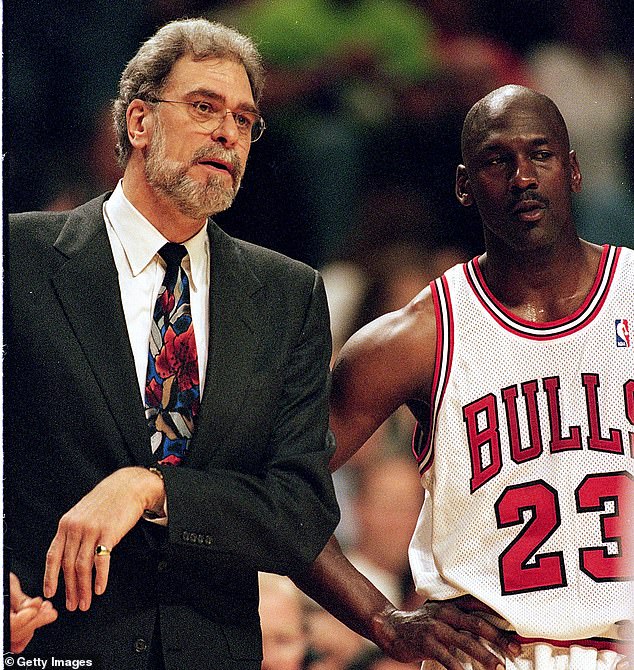 Jordan told ‘The Last Dance’ documentary that the fight occurred due to Jackson calling out several ‘ticky-tacky fouls’ by him on Kerr.

He said: ‘So one day at practice, Phil puts Steve Kerr guarding me. Phil sensed my aggression, but he was trying to tone me down, and he starts calling these ticky-tack fouls. 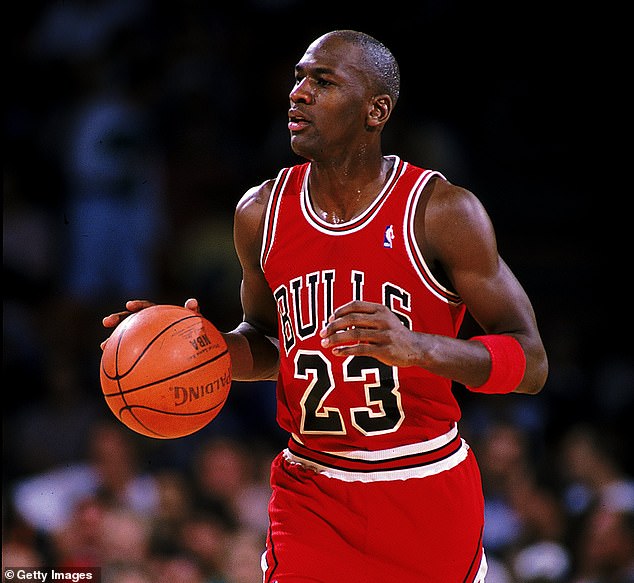 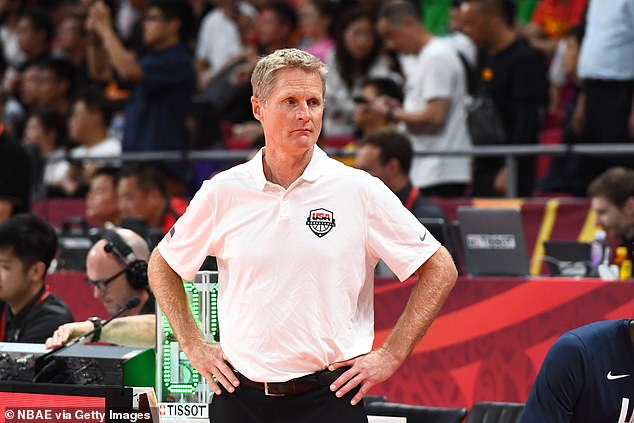 ‘He [Kerr] hauls off and hits me in the chest, and I just haul off and hit him right in the f***ing eye. And Phil just throws me out of practice.’

Kerr was asked about the incident in the documentary, and said: ‘I have a lot of patience as a human being, but I tend to snap at some point because I’m extremely competitive, too.

‘I’m just not really good enough to back it up, usually. But I’m going to fight.’

Grant also admitted that criticism of Jordan was edited out of the documentary to appease the Netflix show’s narrative. 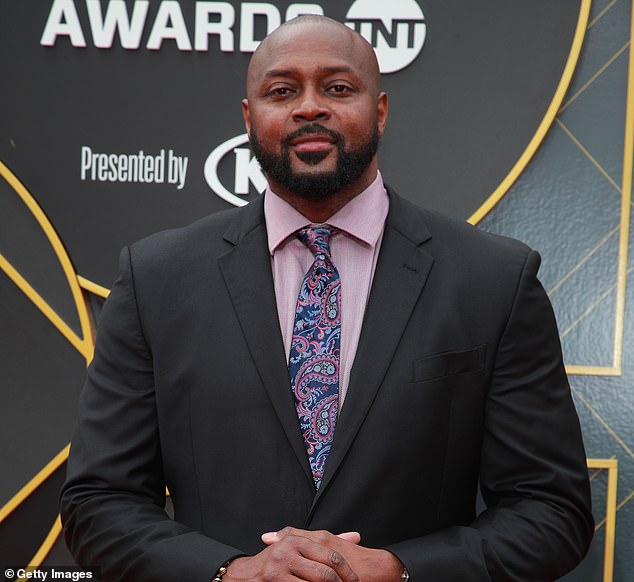 He told ESPN: ‘I would say [the documentary was] entertaining, but we know, who was there as team-mates, that about 90 per cent of it [was] BS in terms of the realness of it.’

‘But all of that was kind of edited out of the documentary, if you want to call it a documentary.’