NBA legend Shaquille O’Neal paid tribute to Martin Luther King Jr for allowing him to fulfil his dreams as teams around the league honoured the iconic civil rights leader on Monday.

Prior to games players sported a special warm-up t-shirt featuring the quote “Now is the time to make justice a reality for all” from Dr King’s famous “I Have a Dream Speech”, a message that re-asserted the continued pursuit of social justice following multiple cases of police brutality in America last summer.

The Miami Heat and Detroit Pistons also unveiled a banner reading “I Have a Dream” ahead of tip-off to commemorate the 35th national celebration of King’s legacy.

“Because Martin Luther King had a dream, we as well as a lot of other African American people, were allowed to live our dreams,” said O’Neal on Inside the NBA. 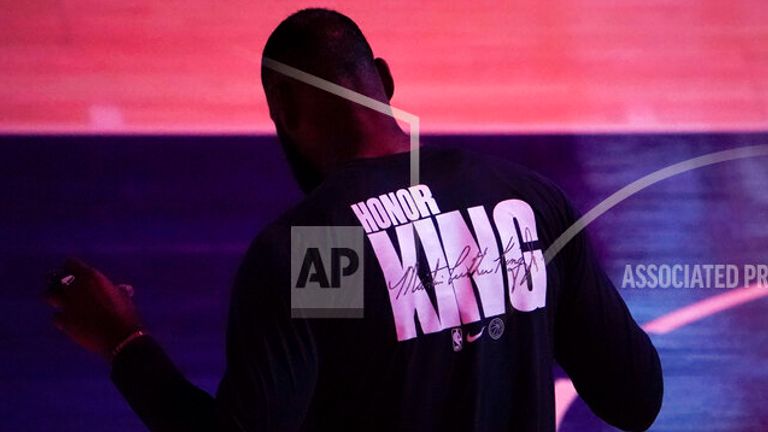 “Chuck (Charles Barkley) mentioned a lot of icons who sacrificed their lives for us and we must repay them by continuing to do the right thing, by continuing to voice our opinions and affect change. I wish this day was once a month.

“If he was alive I would definitely tell him thank you, because he had a dream I’m allowed to do whatever I want in this country.”

The Hawks meanwhile remembered the life of the Atlanta native by debuting their special ‘MLK City Edition’, with the organisation stating: “Now more than ever since his untimely passing, the eyes and ears of the world are focused on the evolution of social justice, poised to elevate Dr King’s vision from an aspiration to a universal reality of equality and dignity for all races.” 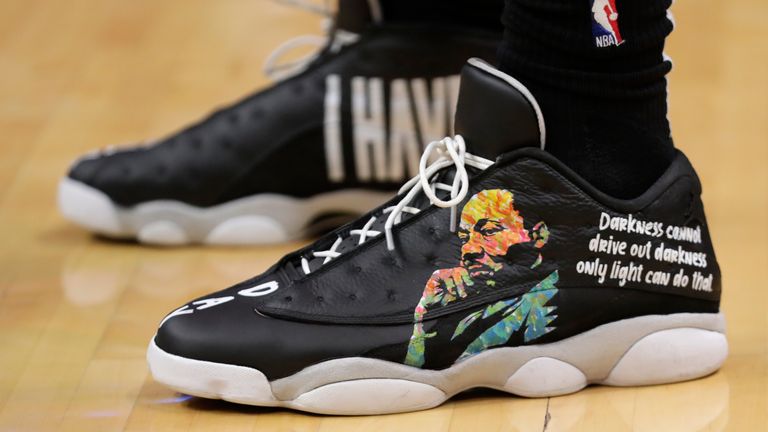 Atlanta head coach Lloyd Pierce was a leading voice in the fight against police brutality and systemic racism last year, taking part in peaceful protests and becoming a prominent face in the effort to make voting easier for citizens.

The Hawks were the first NBA team to confirm they would open their arena as a voting station for the presidential election, with Piece serving as an election worker from 8am to 6pm on the first day of hosting.

In addition, he stepped up as a keynote speaker at the ‘March on Georgia’ in the wake of the deaths of George Floyd and Breonna Taylor.

“Shout out to the Atlanta Hawks,” two-time NBA champion Kenny Smith added on Inside the NBA. “It was funny, like a year and a half ago (Hawks CEO) Steve Koonin said ‘I’ve got something to tell you about Kenny, it’s gonna be here in the next year/year and a half’.

“He puts me on a zoom call with (Hawks Chief Marketing Officer) Melissa Proctor and they show me the floor and the uniforms and are like ‘how do you want to be part of this?’.

“It spawned from the conversation I had about why in every neighbourhood Martin Luther King Boulevard is not one of the greatest boulevards in the cities, it’s one of the worst economically empowered areas.