Nicknamed The Welsh Potting Machine, Williams has rolled back the years in the 2021 edition of the World Snooker Championship, and faces Mark Selby in the quarter-finals. The 46-year-old is a three-time winner of the tournament, and dismantled longstanding adversary John Higgins to make the last eight. Should he overcome world number four Selby, Williams could face a favourable draw and reach his first world championship final since he won in 2018.

Williams was an outsider when the tournament began but has managed to make his way past the rest of the pack and could now lift the crown.

But Williams criticised O’Sullivan – who like the Welshman and Higgins turned professional in 1992 – after he unleashed a scathing attack on the young players coming through in snooker.

O’Sullivan questioned why the likes of himself, Williams and Higgins – all in their mid-forties – were still able to operate at the top of the game.

In a withering rant, O’Sullivan – who won last year’s World Snooker Championship – said in 2020 that the youngsters “coming through, they’re really not that good”. 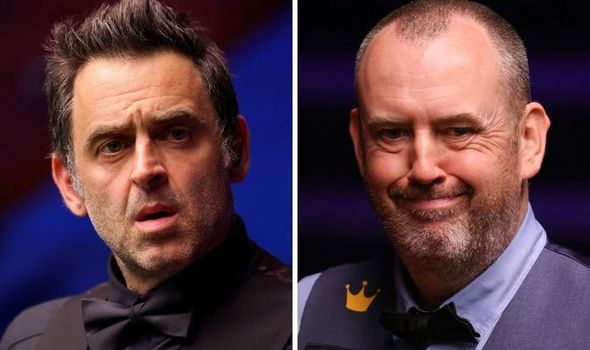 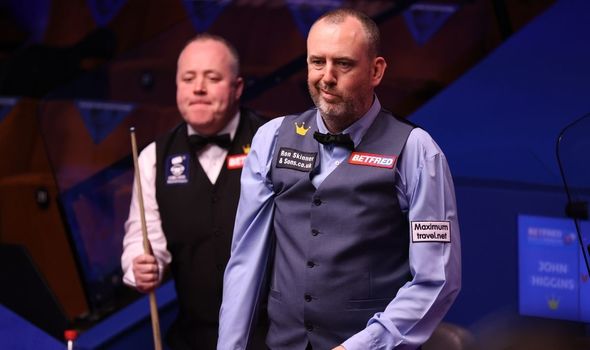 He added: “Most of them would do well as half-decent amateurs, or not even amateurs they’re so bad a lot of them.

“A lot of them you see now, you think, cor, I’ve probably got to lose an arm and a leg to fall outside the top 50. So that’s why we’re hovering around – because of how poor it is down that end.”

But striking back, Williams described O’Sullivan’s comments as “a bit naughty” and disrespectful.

He said: “I understand what he was saying that the standard’s no good, but that’s compared to him. 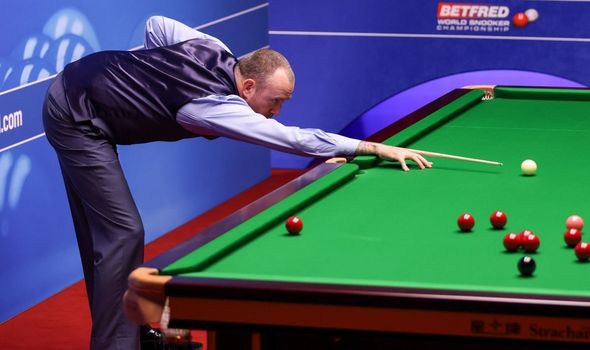 “He’s including me in that. There’s no one on the tour that’s as good as him, but it’s unfair to class everyone else in his standards… for him to have a go at the lower-ranked players I think is a bit naughty.”

Williams, who was speaking after O’Sullivan had beaten him in last year’s World Snooker Championship quarter-final, added to BBC Sport: “He is the pioneer for our sport.

“He is the main man without doubt and the best player in the world.

“You’d never have another top sportsman in their field sort of disrespecting or slagging off the rest of the tour.” 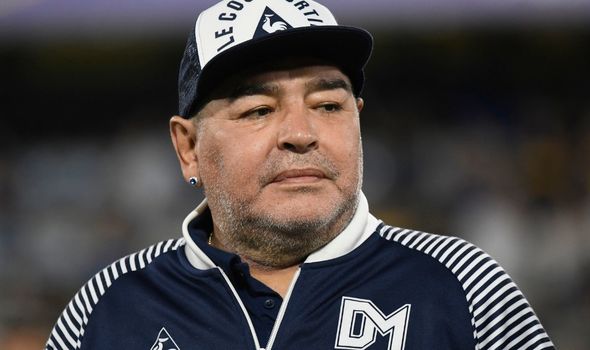 In the aftermath of his win over Williams, O’Sullivan then praised his own ability, comparing himself with world football icon Maradona.

He said: “I’m not doubting that I’ve got ability. What I’m good at I’m unbelievably good at: my scoring, my break-building, my positional play.

“There will always be a little bit like… Maradona. You look at him now, he’s big and fat but you put a ball at his feet and the geezer’s unbelievable.

Their row wasn’t the first time the pair had clashed, with Williams admitting in 2014 that O’Sullivan had been a “pain in my a**s” for years. 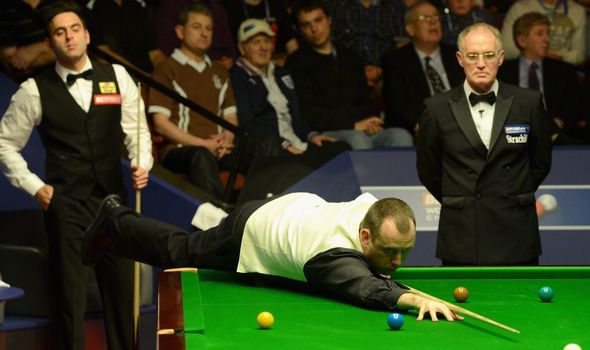 During their near three-decade rivalry, Williams has faced O’Sullivan 48 times, but boasts a miserly 25 percent win ratio, compared with his rival’s 68.75 percent.

And when Williams was preparing to face O’Sullivan in the 2014 International Championship quarter-final, his rival was his “bogeyman”.

“People say he’s my bogeyman, but to be fair he’s a lot of people’s bogeyman – and if you have to have one I’m happy it’s him.”

He added: “He doesn’t play many events but he’s still by miles the best player in the world.

“And he has always got the better of me in that time, if it wasn’t for him I would probably have won four or five world titles because he has gone on to win them after beating me in the past.”

The World Snooker Championship is available to watch across the BBC’s platforms and Eurosport.