The Los Angeles Lakers and LA Clippers have learned their rearranged game will take place on April 9 having been postponed back in January following the tragic death of Kobe Bryant.

Bryant, a Lakers legend, was killed along with eight other passengers, including his 13-year-old daughter Gianna, in a helicopter crash when he was travelling to his academy in Los Angeles.

The original game between the LA rivals was scheduled for January 28 but the Lakers were granted special dispensation from the NBA to postpone the clash due to the grief of Bryant’s death. 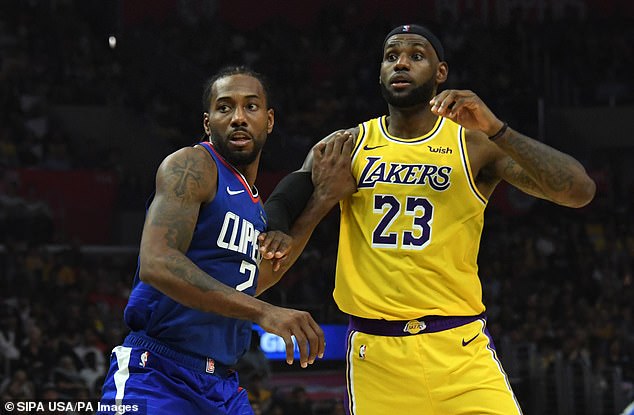 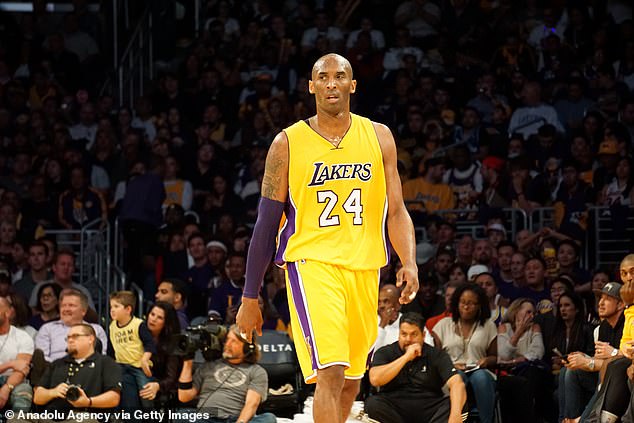 Flowers were laid outside the Staples Center following news of Bryant’s death and fans of both teams gathered to pay their respects with messages, signed basketballs and jerseys he wore over the years.

Following a private funeral service on February 7, an additional memorial will take place at the Staples Center, home of the two LA teams, on Monday, February 24.

The rearranged game has thrown up a congested fixture list for the Lakers in the run into the post-season. 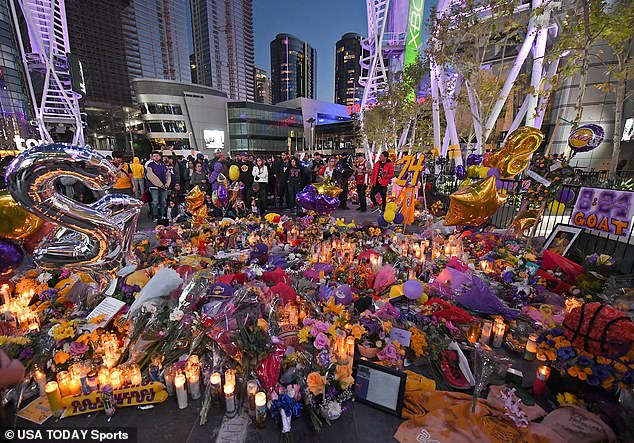 Frank Vogel’s side will now prepare to play on April 7, 8 and 9, a triple-header that has not been seen since the NBA lockout in 2011.

Following a Friday night win over the Memphis Grizzlies, Vogel was quizzed on the hectic run of games to see out the season.

‘We did this once in Indiana,’ Vogel said. ‘There was a game that got snowed out that we had to play three in a row, and we won all three. The mindset was like we’re talking about now: Take it one game at a time, and go and compete and win that game.’

‘Some guys may not play in all three games. We’ll have those conversations as we get closer to those games and see what the standings look like.

‘That late in the season, the number one priority is going to be (staying) healthy and fresh going into the playoffs.’ 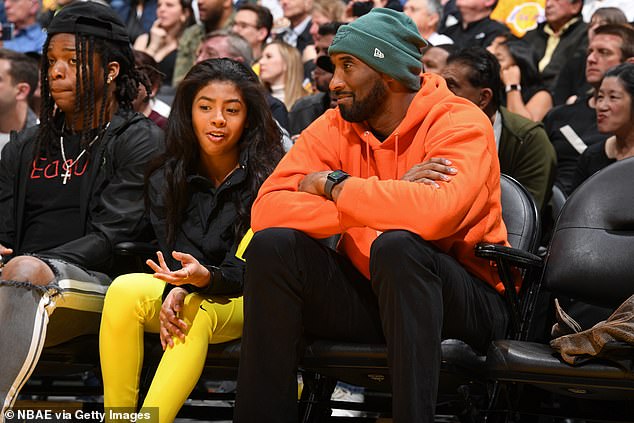