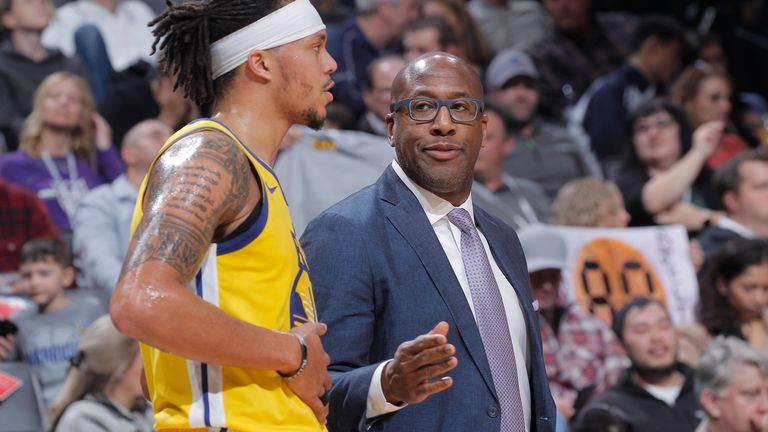 Golden State Warriors assistant coach Mike Brown is in line to be interviewed for the Indiana Pacers coaching vacancy as they close on a replacement for Nate McMillan.

ESPN’s Adrian Wojnarowski reported on Saturday that the Warriors assistant coach was set for talks with the Pacers, having previously suggested as many as a dozen candidates for the role would be interviewed.

Former NBA Finals MVP Chauncey Billups has also been reported as a candidate for the job as Indiana look to fill the void left after McMillan’s four season stint was brought to a halt when he was fired after their playoff exit last month.