Eyebrows were raised this offseason when the Charlotte Hornets splashed the cash to make Gordon Hayward one of their marquee acquisitions, but three-time NBA champion BJ Armstrong is confident the former Boston Celtic can justify the team’s faith in him.

The Hornets sent a conditional 2022 second-round draft pick to the Celtics in exchange for Hayward in a sign-and-trade agreement that created an NBA-record $28.5m trade exception for Boston, who will only receive the draft pick if Charlotte finish in the top five in the league next season.

Hayward declined his $34.2m player option with the Celtics in November before agreeing a four-year, $120m deal with the Hornets following three years in Boston that had see him suffer a season-ending fractured tibia and dislocated ankle in the first game of the 2017 campaign, before struggling for production upon his return to action.

Many questioned what version of Hayward the Hornets were getting. Is he worth the money?

“Unequivocally, yes he is worth it because somebody was willing to pay him that much money, that’s why he was worth it,” said Armstrong on Heatcheck. “If you want to find out what you’re really worth, got to the free market. That’s exactly what he did and he found a team.

“Gordon Hayward suffered a horrific injury a couple of seasons ago and nobody in this league that I’ve spoken with, executive or players have said otherwise, that when he is healthy and when he has been playing between the lines Gordon Hayward is a terrific player.

“He is arguably one of the top 15 of 20 players in this league consistently. He suffered injuries, he had help there in Boston and it didn’t work out, but we had every reason to believe it was going to work out playing for his former coach that he played for in college and he was able to figure out and reduce his role and whatever he was contributing in Boston.”

Hayward is averaging 22 points, 5.1 rebounds and 3.8 assists through 12 games so far this season, shooting 49 per cent from the field and 41.3 per cent from three-point range.

“I think he has found a system and a combination that works for his game,” continued Armstrong. “Gordon Hayward is a terrific athlete. He can score, he can shoot, he has a great body, he can play inside, outside and he is a very cerebral player.

“I like him, I like the number they got him at and I think he’s a pro’s pro. He will continue to play and age gracefully in this league because of the way he plays. He plays very slow. His game isn’t all athleticism, his game isn’t all built on speed and quickness.

“I think this was a great contract for them and more importantly they got a great player at that number when you look around the league today. So I thought it was a great pick-up for them.

“The combination with where he’s at as a veteran along with the youth they added it seems to be a great fit. He is a professional scorer, love the pick-up, great job and we’ll continue to see how it plays out.” 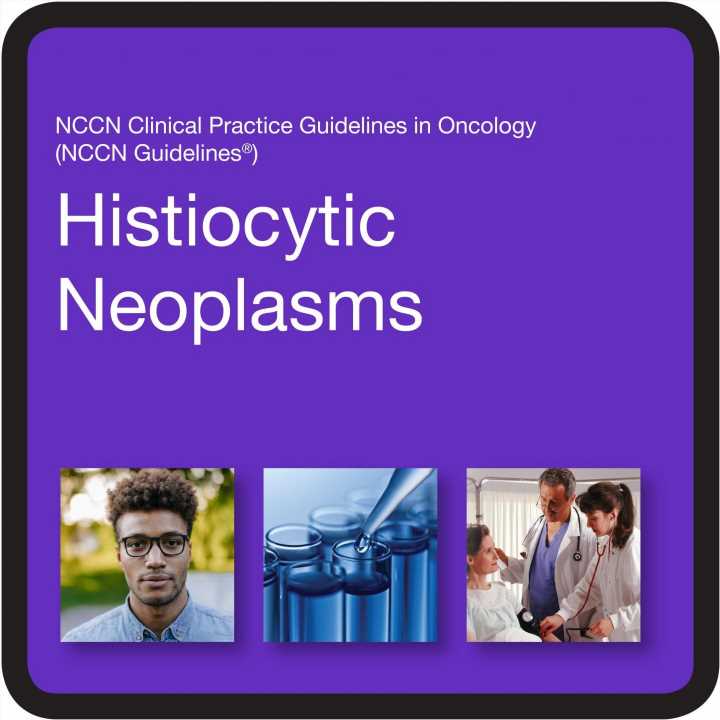